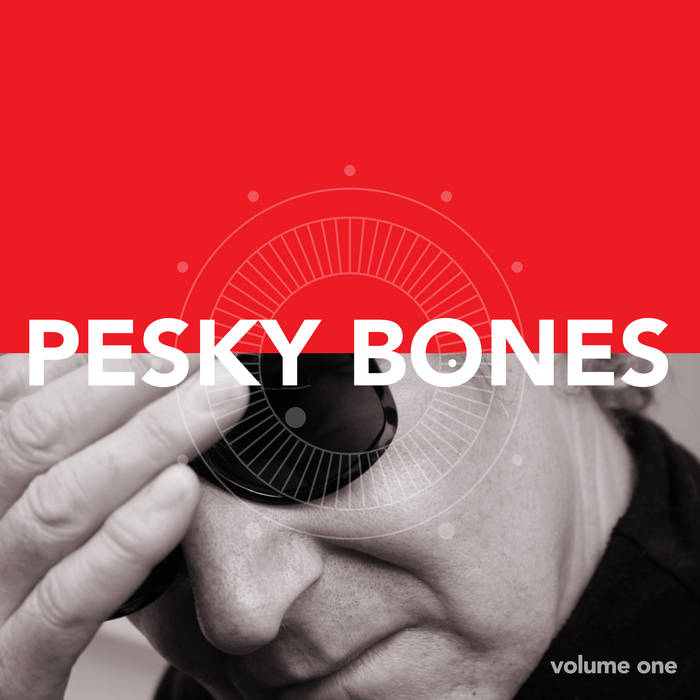 Pesky Bones is a one man band with guest singers. A variety of acclaimed Australian recording artists contribute to this album. They provide a range of styles, points of view and perspectives to the age-old conundrum: can I keep it together as mortality encroaches and galaxies collide?

Bandcamp Daily  your guide to the world of Bandcamp